A Place to Believe…

A Place to Belong. 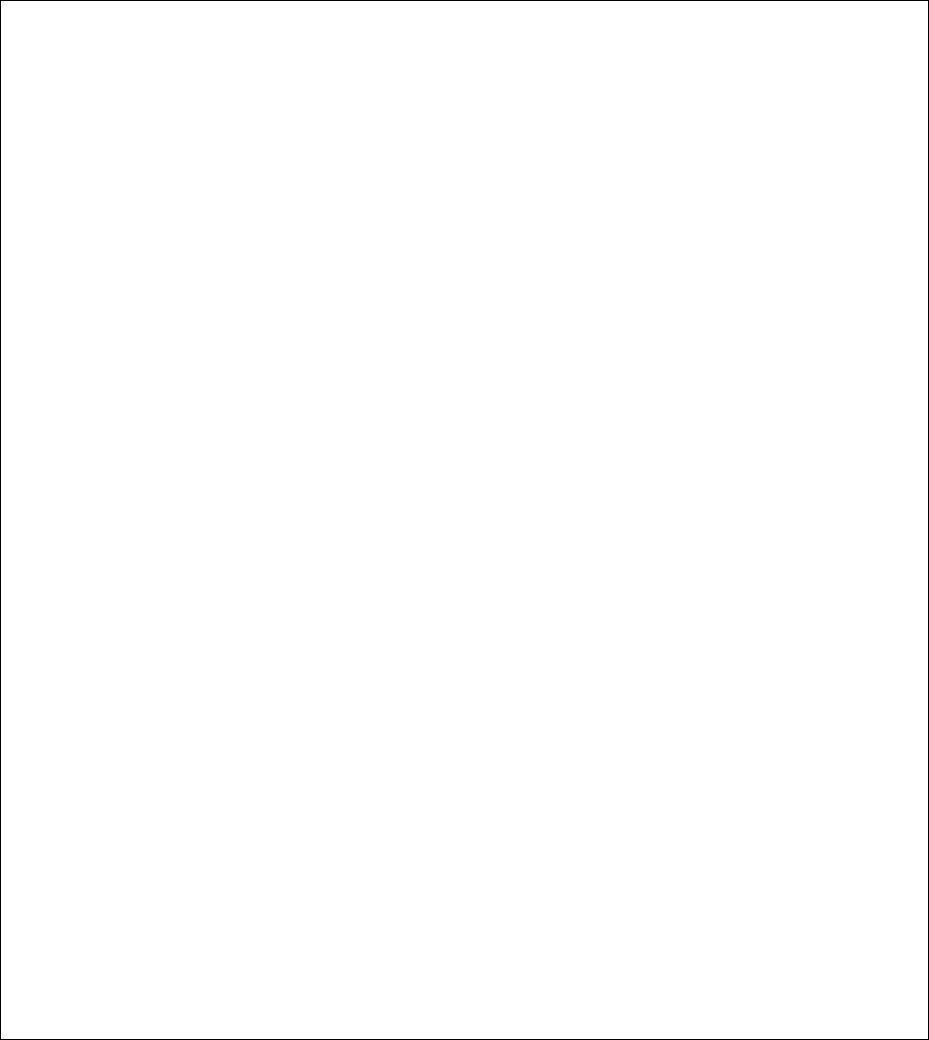 The Pentecostal Church in Chipman, New Brunswick began in 1935 and has its roots in the Full Gospel Pentecostal Church pioneered by Rev. Samuel Steeves from Newcastle Bridge. Rev. Steeves and other pioneers of the Pentecostal movement in New Brunswick, such as Milford Stairs, Wynn Stairs, Arthur Post, Verner Larsen, Campbell and Margaret Dudley, and Earl Jacques, were all members of the Apostolic Church of Pentecost of Canada Incorporated. Earl Jacques served as the District Presbyter of ACOP beginning in 1929.

In 1995, under the leadership of Pastor David Curtis, the congregation did an expansion and renovation of the church building at 327 Main Street, and at that time voted to incorporate as Chipman Pentecostal Church Inc. Then in 1997, the majority of the congregation chose to return to its Full Gospel roots, which better represented its doctrines and beliefs. In the same year, it became officially known as Christian Life Center.

In 1999, it came full circle by affiliating with the Apostolic Church of Pentecost of Canada Inc.

This made it necessary for the congregation of CLC to vacate the premises. The Chipman and Area Kinsmen gave to CLC the Kin Centre at 238 Main Street, and the congregation met there for two years.

In the summer of 2001, Christian Life Center purchased eighteen acres of property previously owned by the Cullion family. The congregation began the construction of a new building at 740 Main Street, Chipman, New Brunswick, in the summer of 2002. One year later, in July of 2003, they moved into their 7200 square foot facility.

In November of 2003, Pastor Dennis Sisco was given the mandate of leading our congregation. It is with great expectation to see our church family grow in both numbers and ministry.

We take pride in our past and praise the Lord for every memory of sacrificing saints and pastors who together have provided the opportunity of an exciting and much anticipated future.

In August 2012 CLC called Rev. Patrick Halferty to serve the congregation as Senior Pastor. Pastor Patrick brings 15 years of pastoral ministry experience to CLC and is excited about serving a congregation that values the presence of God,  authentic heartfelt worship, and practical biblical teaching.